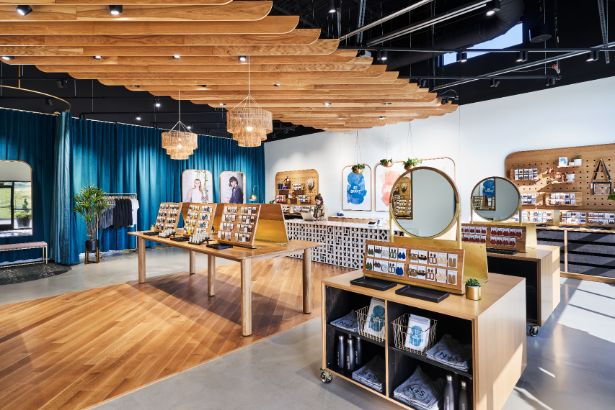 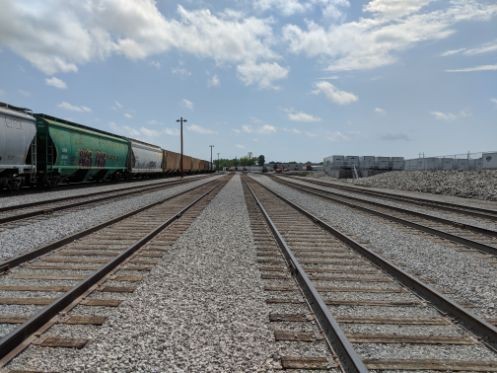 We all know the joy of having a pet. It is great fun to come home at night and have Fido meet you at the door with his tail wagging and jumping up and down because he is so glad to see you. Pet owners spend billions of dollars every year on food, kitty litter, toys and all the things it takes to take care of a beloved pet. It all seems so simple. What is not simple is the effort it takes to get that supply from the factory to the shelf at the store. One of Musselman & Hall’s favorite customers operates a pet supply manufacturing plant in the Kansas City area. The plant operates around the clock and shuts down only every third Sunday for maintenance. The plant ships out more than one hundred semi-trailer loads of their products every day. The raw materials for the goods are shipped in by rail. Until the past year the plant had only five railroad tracks to store the raw materials on. Unfortunately, the five tracks were not enough to store the carloads of ingredients coming in every day. Consequently, the railroad servicing the plant had to store extra cars in their yard and switch them in as needed. Of course, the railroad charged for the storage through demurrage charges for cars that were parked in the various yards too long. Another problem was the railroad company’s necessity to switch into the plant six times a week. This switching not only tied up expensive switch engines and crews, but also shut down the busy mainline causing delays to other rail traffic. More than twenty trains a day come by the plant. The plant owners hired M&H to help solve the problem. In the fall of 2017, M&H moved in to expand the number of tracks from five to ten. Next to the existing tracks was a giant semi-trailer parking lot. That space was needed for the railroad yard. Musselman & Hall moved in first to relocate the trailer lot to the opposite side of the plant. The old trailer lot elevation was twelve feet above the proposed track elevation, so the track installation work included mass excavation of soil and rock, the relocation and installation of a fifty-three inch storm sewer line and the relocation of a city owned sanitary sewer line. M&H, working with their grading contractor, excavated through a fifteen foot thick limestone ledge to cut up to seventeen feet below grade for the new sanitary sewer. The work also included installation of soldier pile and segmental block retaining walls. M&H Concrete Superintendent Wes Skaggs and his crew built the concrete retaining walls. Once the grading and walls were finished, an M&H crew, under the supervision of Asphalt Foreman Dale Hetherington, moved in to install a six inch thick asphalt base between a course of large stone aggregate rock and the sub-ballast to stabilize the grade for the track. Previously, Asphalt General Foreman Matt Eilenstine and his crew applied asphalt pavement to the new trailer lot at the other side of the plant while M&H Concrete General Foreman Bryson Scott and his gang installed concrete dolly pads. Dale Hetherington also repaved a portion of the existing semi-trailer lot where the relocated sanitary sewer was installed. General Foremen Nik Perkins and Michael Thornton supervised the rail work.

The biggest problem on the job was the discovery by Nik and Michael that one of the track curves that was planned to be 9 1/2 degrees of curvature, actually exceed that by several degrees. Railroad design does not allow anything over 9 1/2 degrees. Something had to be done. The owners asked for help in resolving this dilemma. M&H suggested hiring Renaissance Infrastructure Consulting Co. (RIC) to solve the problem. RIC’s Bill Yord and Vince Zink arrived on site, re-engineered the layout and solved the problem. M&H was issued a change order to remove and relocate some of the track and turnouts to fit the new layout.  In addition M&H was given a change order to add Quazite boxes and conduit for future rail car readers to be able to track cars and simplify switching.  While this work was going on M&H had to work around the installation of lighting for the rail yard that was being installed at the same time.
The rail work consisted of the installation of 5,500 feet of new track and five new turnouts, as well as the relocation of an existing turnout and overall track realignment of part of the existing rail yard. The finished project requires the railroad making switches only three times per week. Between the savings in switching, demurrage and down time the plant owner is saving nearly $1 million dollars per year. The payback on this $4,060,515.00 project is very short.

According to M&H project manager Chuck Rosemeier, “This was really a fun job for us and a great example of the diversity of our company. Our ability to do most of the work ourselves saved the owner a ton of money and also helped us stay on schedule since we were not having to deal with a bunch of subcontractors. Finally, the discovery of the design error by Nik and Michael was huge. Their brilliance allowed the problem to be resolved before it became a big problem that could have cost millions of dollars. They avoided a real train wreck, if you will pardon the pun.” 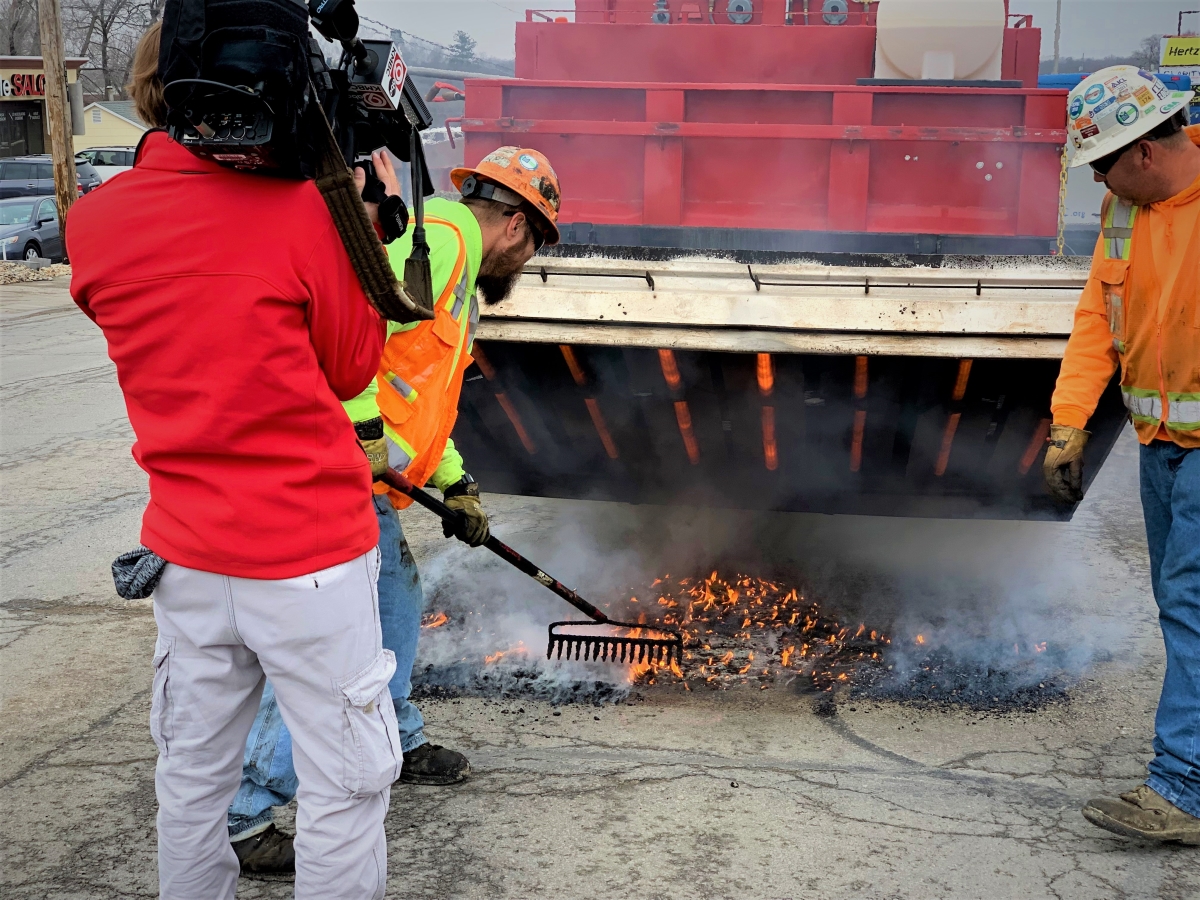 If you remember the pot hole apocolypse of 2019 then you may have noticed our billboards up throughout Kansas City in printed big bold letters, "GOT POTHOLES?". You MAY have even seen us on the news!

Musselman and Hall recently aquired a state of the art pot hole fixing machine, the Kasi Patriot Infrared Heater. This piece of equipment allows us to make conventional asphalt repairs quicker, cleaner, better and with far less waste. With this all-contained system, we lower a six foot by eight food infrared heater over the area of distressed asphalt, reheat that area to temperatures similar to when it was batched at the plant, remove any unsuitable material, apply fresh asphalt from the hotbox and re-compact the area. We remove only what is needed and place only what is required. The infrared device is perfect for correction improper drainage problems in an asphalt pavement. Frequently, an asphalt pavement is installed over a fairly flat surface where elevations are critial. If the surface is off by even a half inch an unsightly "bird bath" is created. A bird bath not only causes passersby to get wet feet, it can also freeze in the winter creating an ice rink. The infrared heater allows crews to reshape the surface to amke it drain without leaving an ugly patch. Best of all, the infrared heater can be used even in below freezing weather. There is no need for a property owner to have put up with a bird bath until spring. 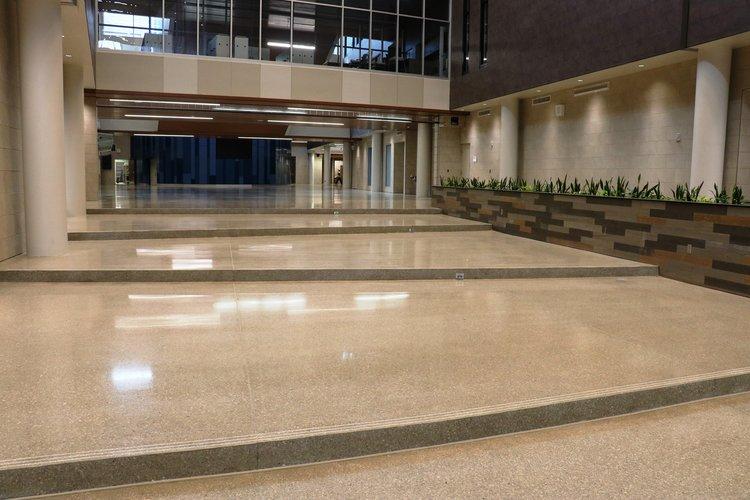 The M&H Architectural Concrete Division has brought home numerous awards for Musselman & Hall. Among these various awards was the Olathe West High School polished concrete project. Along with design team Hollis & Miller Architects and General Contractor McCown Gordon Construction, M&H led this team to win the CPC Excellence in Concrete Award. The award entry can be read below:

To Recycle or Not To Recycle? 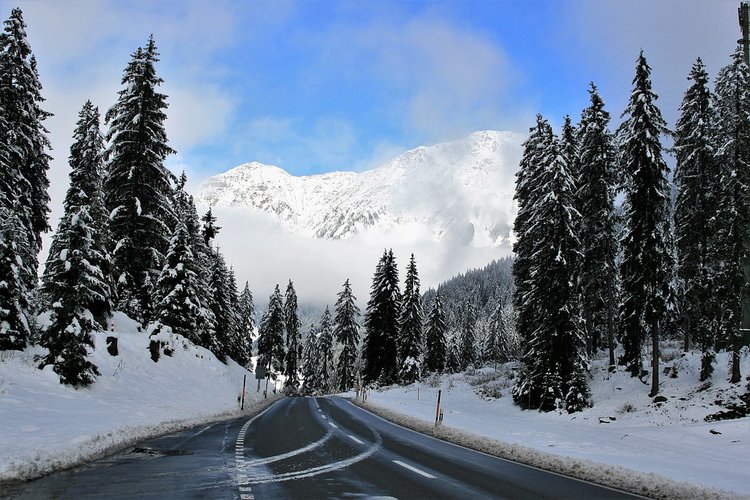 The facts about Recycled versus Virgin Mix Asphalt

As an asphalt paving contractor part and parcel to doing our work is the asphaltic concrete material that is placed on the roads or parking lots we pave. In most projects the material is the most expensive portion. Given that fact, the question becomes, “How do we save money on the material in order to pass along those savings to our clients and ourselves?”. In the asphalt world, there are actually many options that a client has when specifying asphalt material for their projects. These options can increase or decrease the material price, directly affecting the final cost of the project. One of those options is selecting either recycled or non-recycled (virgin) asphalt. 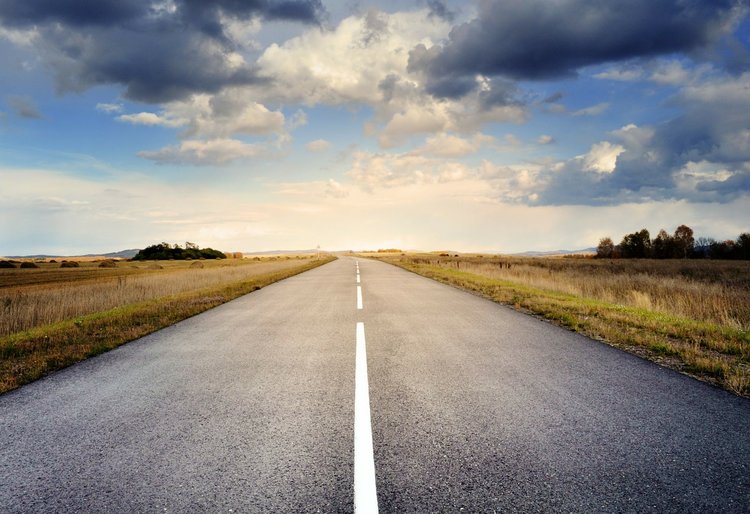 Did you know that you need to budget five or ten years down the road to maintain your sidewalks and parking lots? If you’re like many other facility and property managers, the answer is probably, “No”. If you don’t have a background in the asphalt and concrete world or you’re just busy and overwhelmed putting out the daily fires, then it can be difficult to spend time managing your pavement and sidewalk. Having a pavement maintenance inspection done can bring clarity to current issues and help plan for the future. Why is this important?

From the day asphalt is installed in your parking lot, it has a shelf life. The paving and sidewalks around your facility bear the brunt of many days of sun and rain, wind and cold. They endure endless applications of salt and sand, ice melt and snow plows. Heavy truck and car traffic constantly run over them. Wrap that all up with cold winters and hot summers, and it is easy to see how pavement and concrete can plain wear out. It is because of exposure to the daily wear and tear that it is important to stay vigilant when it comes to maintaining your facility parking and walking surfaces. Pavement evaluations are one tool a facility or property manager can use to stay on top of things.